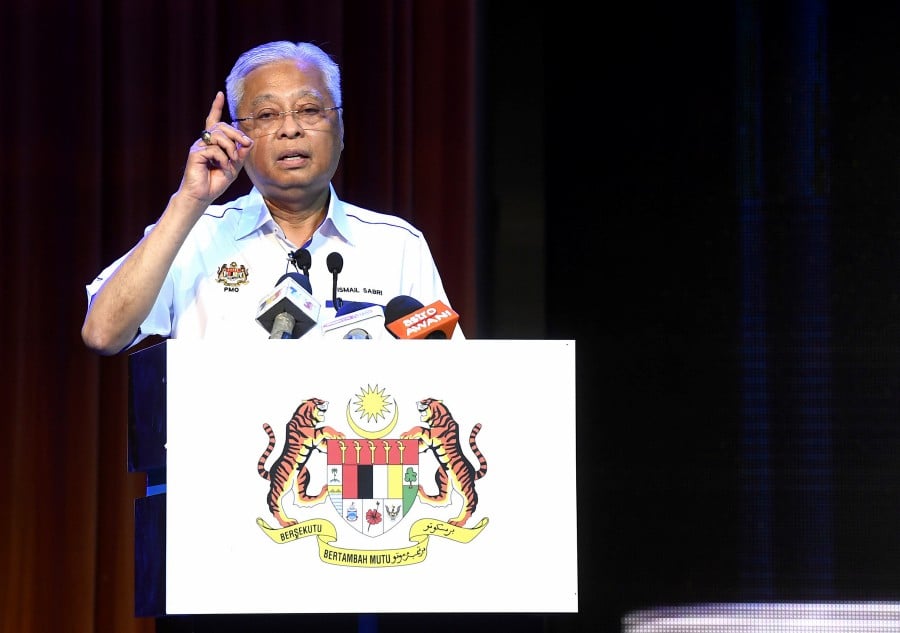 KUALA LUMPUR: The Islamic Development Department Malaysia (Jakim) will implement three mechanisms to improve quality standards and safety assurances of halal products in all chains, including the import of meat products.

Prime Minister Datuk Seri Ismail Sabri Yaakob said these mechanisms were to ensure the entry management of halal imported meat products into the country was guaranteed.

“In Dec 2020, we were shaken by the exposé of a meat cartel importing meat products from several countries.

“This issue opened the eyes of many quarters on the importance of supply chain management systems of halal products in Malaysia,” he said at the 2021 National Halal Conference today.

The first mechanism, he said, was to require imported animal-based products stored in warehouses to have a Malaysian halal certification or Sijil Pengesahan Halal Malaysia (SPHM) under the warehousing category logistics scheme.

Secondly, imported animal-based products must use a transport network with SPHM under the transport category logistics scheme; and third, to create a mandatory repackaging procedure that required companies to obtain halal certification under the food products scheme.

The improved manual was to meet requirements related to the Malaysian halal certification scheme for domestic and overseas manufacturing categories, he added.

“The Malaysian Halal Management System 2020, meanwhile, would help the halal industry, particularly the micro-industries, towards the compliance and internal halal control of the Malaysian halal certification.”

He said in empowering the Malaysian halal certification, Jakim was also developing an Integrated Halal Information System which would act as a halal database, costing RM3.4 million.

Ismail Sabri explained that this would enable overseas industry players to apply for a Malaysian halal certification directly from Jakim.

Meanwhile, the prime minister urged all related agencies and ministries, as well as industry players, to work towards improving the marketability of local halal products to the international level.

He said by the year 2024, the global halal economy is expected to grow to RM10 trillion, with the Economic Planning Unit under the Prime Minister’s Department reporting that the halal market segment potentially contributing 8.1 per cent to the country’s Gross Domestic Product (GDP).

“This shows that the halal industry could potentially build the country’s economy as the population of Muslims worldwide is at 1.8 billion, and this number will continue to increase up to 2.2 billion in 2030.

“Based on these figures, demand for halal products and services can grow up to US$680 billion (RM2.85 trillion) a year,” he said.